Guest Blogs will be an ongoing feature. Stay tuned.

Assistant Editor’s note: The terminology she is seeking is “mutual aid” and “mutual aid societies”. More on that in future blog posts. –#5 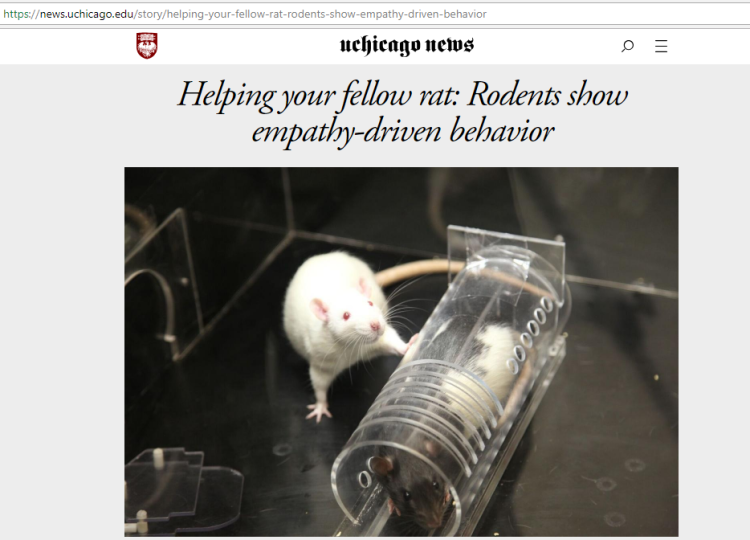 Last weekend, Los Angeles saw thousands gather in protests across the city in its first weekend following the lifting of curfews. At the same time, Seattle police continued to brutally clash with protestors, tear-gassing crowds in an attempt to break up large gatherings before a city-wide ban on gassing went into effect. It’s not entirely clear whether the mayor or chief of police called for it, but abruptly on Monday, police withdrew from a roughly six-block area, boarding up and abandoning their East Precinct station. Protestors took charge of the region and declared it the Capitol Hill Autonomous Zone (CHAZ). [Asst. Ed. note: Since this post was written, CHAZ has been renamed CHOP: Capitol Hill Occupying Protest.] While there have been claims the police force and the mayor’s office abandoned the area, previously a gentrifying arts district, to lawlessness, crime, and violence, the region has instead bloomed into a remarkable demonstration of art, peace, social awareness, and community. BLACK LIVES MATTER was painted in large white letters on the street and many artists came in and over several days transformed the blank letters into vivid and colorful murals expressing their strong emotions over the issue of race, violence, and equality. While the police have been largely (but not completely) barred from reentering, the region has been open to the public. There are portable toilet facilities set up at various intervals and people have brought food, drink, medical and hygiene supplies, and made them available for whoever needs it. There are movie screenings. There is singing. There is mourning for the death. There is an incredible amount of art.

Weeks, possibly months ago, before George Floyd’s death and the wave of demonstrations that swept the nation in its wake, I began to notice a shift in my own community and read scattered reports of others experiencing the same. My son, having played entirely too much Civilization, grinned and said, “Oh, we’ve reached the stage of collapse where bartering is a thing again.” But it wasn’t really bartering. It was someone giving away a bike here, a bookcase there on the local FB group, a couple rolls of toilet paper to a neighbor, or a few tablespoons of yeast to a dozen friends after “scoring” at the market. Again and again, I saw people look at what they had in excess and what someone they cared about lacked, and unhesitatingly sharing so that everyone’s needs were met. There has been no accounting or keeping of score, just an unspoken understanding that everyone is doing something to help someone and that is enough.

I asked Kevin [the guest blogger’s spouse– Asst. Ed.] about this, since I couldn’t find a name for this kind of resource allocation. It isn’t communism precisely, as that routes all resources through some kind of central authority for equal distribution back into society. It wasn’t socialism because that too is dependent on a supervising figure. Kevin said, “Well, it’s complicated…” which meant digressing into a long conversation about what it isn’t, but not what it is. There didn’t appear to be a name for a system of “Just share what you have until everyone has what they need”.

I began to realize that as we built a global economy atop currencies first fixed by gold, then later by the will of banking officials, and promoted vast markets of stocks, bonds, and futures to drive that economy, that this other, quiet, humble economy stubbornly persisted alongside, largely overlooked. It was in the neighbor who sent her child to borrow a cup of sugar, or the group of moms at the park who inadvertently put out a lavish snack buffet for the children after each mom brought a snack for all. As I reflected, I realized I could come up with dozens of examples. It even happened at my wedding –– after the stylist abruptly quit early-afternoon before anyone could meet with her, I was astonished to see one member of the wedding party pull out mascara and eyeliner, another couple foundation, and ample lipstick shades for each person, someone had brushes, someone had powder and between us we were able to make up all of us flawlessly before it was time to march down the aisle.

It is important to note that in groups of people who are impoverished, stressed and struggling to survive, that this phenomenon diminishes (although even here it does not vanish entirely). You cannot expect people who have nothing to give and relying on those who have nothing to provide for those they are connected to will just perpetuate suffering and want. However, with even the slimmest of excesses, generosity seems to be a more fundamental instinct than we realize. A University of Chicago research project made headlines recently by demonstrating empathy in rats. [Photo/article linked above –Asst. Ed.] They placed a rat confined in a small box inside a cage with another rat. The unconfined rat figured out how to release the confined rat repeatedly even with no reward for doing so. But the remarkable part was that when researchers placed a box of treats in the cage, the rat not only still released the confined rat, but deliberately saved treats to share with the rat they had liberated.

What makes the Capitol Hill Autonomous Zone extraordinary is that it is a much larger, completely decentralized system driven entirely by this economy of sharing. People who have, give. People who need, take as needed. Trust is shared on both sides of the transaction. Rather than descending into violence, forcing those who have resources to surrender them, letting those who lack resources die in the streets from their need, the community has come together organically to provide for all within it. It is not clear yet how long CHAZ will last before the city government and police try to reassert authority and force our conventional free-market system back on the demonstrators exploring this new form of society. Once they do (and they will), do not forget the lessons that have come from CHAZ. It works and it is beautiful. Think of the people getting wounds tended because there were ample supplies and skill there in the street to heal them. Think of the lab rat setting aside a few chocolate chips for his companion in confinement. Recognize the economy of sharing in your own life each day because it is and has always been there. It is quiet, it is humble, but it brings a better life for all it touches.